Consolidation without a loan
Debt Management Plans
Learn about the nonprofit debt relief option that can help save time and money on your credit card debts.
END_OF_DOCUMENT_TOKEN_TO_BE_REPLACED

Featured Service
Foreclosure Counseling
Housing concerns are on the rise. If you need help, our HUD-certified counselors are here for you.
END_OF_DOCUMENT_TOKEN_TO_BE_REPLACED

Featured Blog Post
What Beginners Should Know About Credit Cards
Used mindfully, credit cards open up all types of convenient doors, but if used unwisely, they can also dig you into a financial hole.
END_OF_DOCUMENT_TOKEN_TO_BE_REPLACED

Insurance claims should be on your radar in 2017

by Zynda Sellers on in Personal Finance 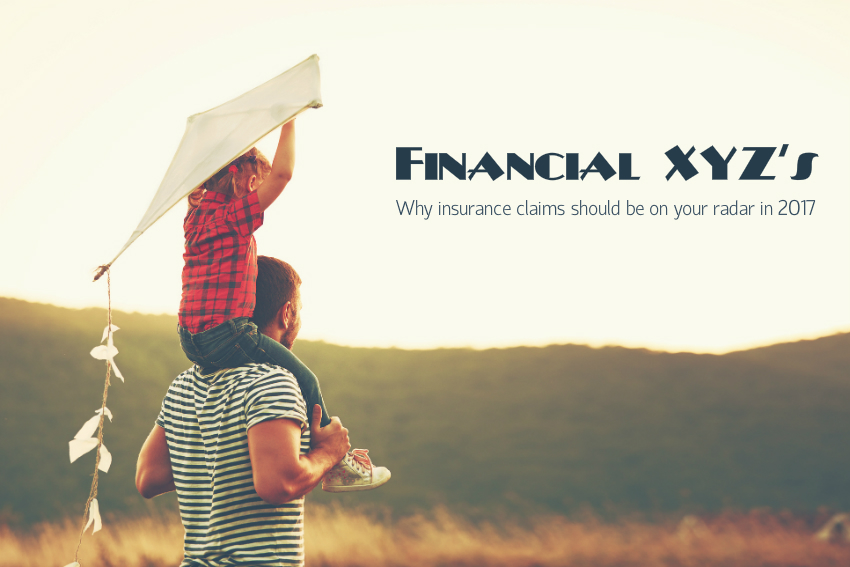 When the term “financial literacy” comes to mind, most people think of managing credit and debt, setting financial goals, or saving for retirement – which could be considered the “ABCs” of sound financial habits.

If that’s the case, what are the financial “XYZs”?

Financial Literacy Month is the perfect time to look at areas of personal finance many people don’t consider, and insurance is a prime example. Many recognize insurance as a necessary (and often required) service. But you might not have realized how insurance claims could significantly impact personal finances.

Consider this: about three-quarters of U.S. households live paycheck to paycheck. What’s more, according to a recent survey conducted by Harris Poll on behalf of Oasis Financial, 62 percent of Americans don’t feel they have enough personal savings to handle the potential real-world monetary consequences of an accident (such as three months’ lost income). And, 73 percent agreed that the insurance claims process can drag on longer than expected.

These stats show just how damaging an accident can be. Many Americans might be surprised at the actual cost of a rainy day, and the first financial lifeline most turn to, insurance, may not always make you whole right away.

Designating a portion of savings each month for emergencies is one easy step we can all take to prepare for unexpected events, such as an auto accident. These accidents often involve filing insurance claims, and you shouldn’t have to look up your coverage after the fact. We should all make a point to review all insurance policies on at least an annual basis, knowing how to file a claim and the extent of coverage.

In the event of an injury where another party is at fault, you may also want to seek out the advice of an attorney. Insurers often don’t pay out the full value of an insurance policy upfront. Instead, they may provide a lower offer immediately following an accident. Attorneys can help you assess the offer and advise whether you have a case for a larger payout.

Of course, in the event of an emergency, researching safe, alternative solutions to insurance claims settlements will also help avoid being left out in the cold. Many often turn to insurance as a first financial lifeline, but as we see above, it’s not always reliable or timely. Knowing the difference between financial services, like interest-bearing loans (which can harm credit ratings) or other funding sources that don’t incur more debt is also key.

By now, we should all have mastered the financial “ABCs.” It’s time we addressed areas of our finances that shield us from the unexpected.

For a deeper look at Americans’ outlook on insurance claims and emergency savings, below are full highlights from the Oasis-Harris Poll survey.

Emergency Savings Reality Check
Respondents were asked how strongly they agreed with a number of statements regarding their personal savings.

Insurers Not Providing Shelter
Insurance claim settlements present another vital financial resource to fill the income void, but many respondents report a negative experience pursuing claims after an accident:

This survey was conducted online within the United States by Harris Poll on behalf of Oasis Financial from November 9-11, 2016 among 2,108 U.S. adults ages 18 and older.

Make the most of every dollar and start building toward your dreams! Budget counseling is FREE and available 24/7.
END_OF_DOCUMENT_TOKEN_TO_BE_REPLACED