Consolidation without a loan
Debt Management Plans
Learn about the nonprofit debt relief option that can help save time and money on your credit card debts.
END_OF_DOCUMENT_TOKEN_TO_BE_REPLACED

Featured Service
Foreclosure Counseling
Housing concerns are on the rise. If you need help, our HUD-certified counselors are here for you.
END_OF_DOCUMENT_TOKEN_TO_BE_REPLACED

Featured Blog Post
What Beginners Should Know About Credit Cards
Used mindfully, credit cards open up all types of convenient doors, but if used unwisely, they can also dig you into a financial hole.
END_OF_DOCUMENT_TOKEN_TO_BE_REPLACED

Majority believe that homeownership is still the American dream

by Kim McGrigg on in Housing and Homeownership

Homeownership is fundamental to the American psyche.  Despite all the recent problems in the housing and mortgage industries, an overwhelming majority of Americans believe that owning a home is still the American dream.

There's no doubt that pride in homeownership can be good for neighborhoods and communities; however, the strong tie between homeownership and the American "ideal" makes a hard situation harder for people struggling to stay in their homes.  Thankfully, there is a lot of help available to homeowners who are facing foreclosure.  For example, HUD recently launched the Emergency Homeownership Loan Program (EHLP) to help homeowners who have experienced a drop in income.

The survey also asked the 18 percent of respondents who do not think owning a home is still the American dream why they didn’t. Although there were a wide variety of answers, there were several common themes:

Here are some examples of what they said:

What do you think?  Is owning a home your idea of the American dream?

The Homeownership Survey was conducted by Cynapsys and Russell Research from May 20 to 23, 2011 on behalf of Money Management International.  The survey was answered by 1,027 individuals.

Kim McGrigg is the former Manager of Community and Media Relations for MMI. 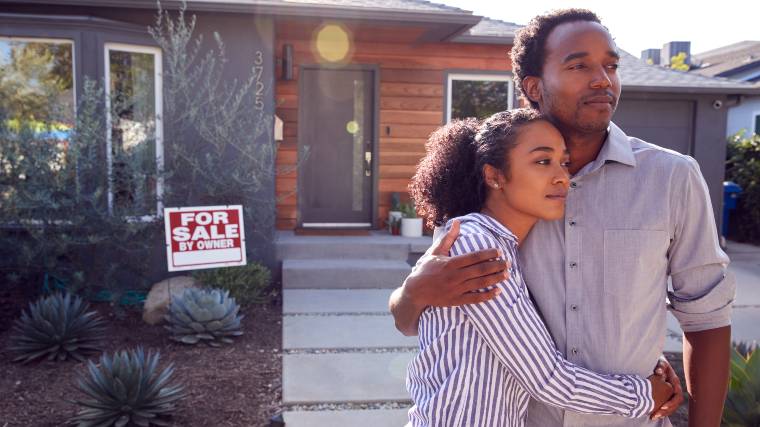 MMI offers a variety of housing counseling options. Connect with one of our trained counselors for one-on-one assistance.
END_OF_DOCUMENT_TOKEN_TO_BE_REPLACED