Most Need Help With
Credit Card Debt
Fortunately we can help take away the pain and uncertainty of overwhelming debt.
END_OF_DOCUMENT_TOKEN_TO_BE_REPLACED

END_OF_DOCUMENT_TOKEN_TO_BE_REPLACED

Most Popular Service
Debt Management Plans
Consolidation without a loan. Discover the benefits of this budget-friendly debt repayment option.
END_OF_DOCUMENT_TOKEN_TO_BE_REPLACED

by Kim McGrigg on

In honor of Financial Literacy Month, we created a microsite that offers 30 simple steps to financial wellness --one for each day of the month. To enrich the experience, we asked some amazing people to guest post during the month; their dedication to financial literacy is truly inspiring! Today, Adam K. Levin, co-founder and Chairman of Credit.com and former Director of the New Jersey Division of Consumer Affairs, discusses the importance of financial literacy.

For a nation presumably as literate as the United States, it is shocking how financially illiterate we truly are. I have no doubt that financial illiteracy played as much of a role in the current economic nightmare as greed, mismanagement and the quest to live the American dream. Therefore, as we emerge from the eye of our current economic storm, with perhaps a year before even the optimists believe we will reach a semblance of relief, let’s sincerely hope that one of the takeaways is that financial literacy becomes top of mind, as opposed to down the street, around the corner and under the bush. And the time to begin a serious effort is not when the economy turns, but rather now, so that we – as individuals – can make informed decisions along the way.

Until recently, financial literacy hasn’t been fashionable. Government never really promoted it. Schools certainly didn’t teach it. Most businesses never paid attention to it. Indeed, many acted as if it were either a distraction or a hindrance to their business models.

Financial literacy isn’t a generational thing either. It wasn’t something passed down from our parents to us, or even their parents to them, because few even understood the need for it.

As a former Director of the New Jersey Division of Consumer Affairs, I find it disturbing that we teach complex geometric proofs in high school but overlook basics such as how to balance a checkbook or open a bank account.

We can do something about it, but it will require a paradigm shift in our thinking.

Adam K. Levin is the co-founder and Chairman of Credit.com and Identity Theft 911.  From 1977 to 1982, he served as Director of the New Jersey Division of Consumer Affairs. In this position, he managed one of the toughest and most powerful consumer education, advocacy and enforcement agencies in the nation. He was personally responsible for the passage and/or promulgation of over 40 laws.

Kim McGrigg is the former Manager of Community and Media Relations for MMI. 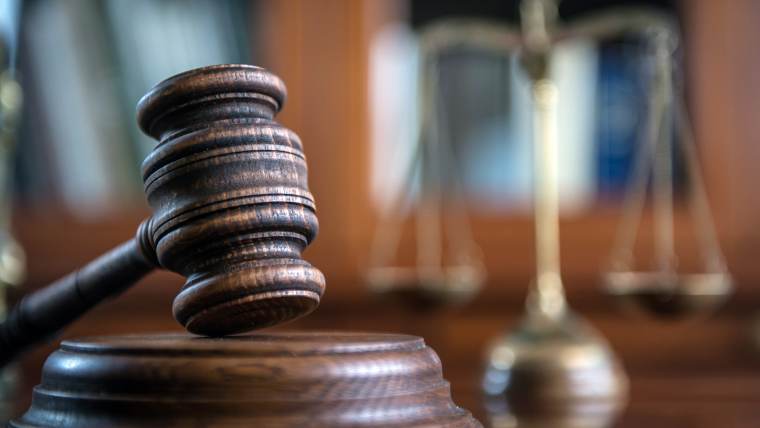