Consolidation without a loan
Debt Management Plans
Learn about the nonprofit debt relief option that can help save time and money on your credit card debts.
END_OF_DOCUMENT_TOKEN_TO_BE_REPLACED

Featured Service
Foreclosure Counseling
Housing concerns are on the rise. If you need help, our HUD-certified counselors are here for you.
END_OF_DOCUMENT_TOKEN_TO_BE_REPLACED

Featured Blog Post
What Beginners Should Know About Credit Cards
Used mindfully, credit cards open up all types of convenient doors, but if used unwisely, they can also dig you into a financial hole.
END_OF_DOCUMENT_TOKEN_TO_BE_REPLACED

by Jesse Campbell on in Using Credit 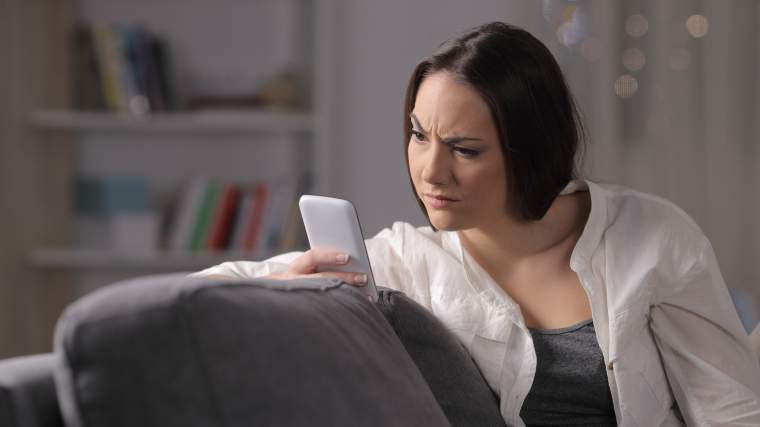 One of the fundamental truths of personal finances – a shining beacon of sanity on the oftentimes confounding and agitating journey of money management – is the truism that “Good credit equals good rates.”

In other words, if you work hard and cultivate a positive credit history, creating an above average score across all the various credit scoring models, then your reward is lower rates on loans and credit cards. Because you’ve proven that you’re trustworthy with money that isn’t your own, lenders feel a little more comfortable giving you even more money.

To be clear, this is still true. Good credit is still a good thing to have. For installment loans in particular, it can save you pretty handsomely over time.

But credit cards are another matter altogether. Interest rates on credit cards are the highest they’ve been in 25 years, and even if your credit score is well above average you’re likely still seeing some underwhelming credit card offers in your mailbox. Why is that?

The credit card marketplace is extremely competitive. If you’ve watched TV at basically any point in your life, you’ll know that credit card issuers very badly want to be in your wallet.

Recently, credit card companies have sought to entice consumers through generous rewards programs. From 2010 to 2017, spending on these rewards more than doubled from $10.6 billion to $22.6 billion.

Consumers love the idea of earning points and cash back. On its face, it’s a great benefit. But for credit card issuers those rewards are an investment. The money needs to be made back somewhere else and most often it’s in the form of interest charges.

This at least partially explains why interest rates on credit cards continue to rise – the folks who are carrying a balance each month and paying 20 percent interest are funding those reward bonuses.

In 2009, Congress passed the Credit Card Accountability Responsibility and Disclosure (CARD) Act. Among a number of other consumer-friendly protections offered by the legislation was a significant restriction on a card issuer’s ability to change the terms of an account after the fact. This made it harder for credit card companies to proactively raise rates in response to changes in the economy.

To adjust, creditors simply started automatically raising the rates on new account. Rather than hope the situation didn’t take a turn for the worst, they reduced their risk upfront by raising the baseline.

Better Credit = Better Rates, But Not Like You’d Think

The unfortunate consequence of all this is that if you’ve worked hard to improve your credit, it’s still very difficult to find a credit card with the kind of rate you deserve.

WalletHub created a breakdown of average interest rates based on 2018 data (which has only gone up):

There is definitely value is building a stronger credit history. It’s just a shame that the reward for that effort isn’t a little bit better.

Everyone Benefits from Not Carrying a Balance

At the end of the day, there’s a second personal finance truism that thankfully remains steady: “You’re better off not carrying a balance.”

If possible, your best bet is to always end the month with a $0 balance on your credit cards. When you pay your balances in full each month, it matters a whole lot less how high your interest rate is.

That said, if you’ve been trying your best to bring your balances down and just not making any progress, it may be time to consider a new approach. Consider debt consolidation or using a debt management plan. If you’re not sure which approach is best for you, connect with a certified credit counselor. Counseling is free and can help you understand your options and pick the plan that best suits your needs and goals.

Your credit is much too important to leave to chance. If you have questions about your credit report and credit score, consider scheduling a one-on-one credit report review.
END_OF_DOCUMENT_TOKEN_TO_BE_REPLACED